DanielX.net Paint Composer is a love letter to the creative game genre with the nostalgia factor turned up to 11. The gameplay is reminiscent of the composer mode in the classic 1992 SNES hit Mario Paint, but with more instruments, audio effects, and greatly increased range. The character animations are simple and delightful, guaranteed to put a smile on your face as they sing you the song of their people.

The interface is simple enough for players of all ages. Choose from 20+ instruments to create rhythms and melodies. Each instrument is represented by an intriguing character that does a little dance when it plays its sound. Adjust the tempo anywhere from a solemn 40 BPM to a happy hardcore-esque 190BPM or beyond. Players can publish and share their creations instantly with clickable URLs. The songs can be exported in both .wav and .mp3 formats.

In the Journal of Literature and Art Studies, Dr. Christopher Hopkins called an early version of Paint Composer “the most accessible remake of the music mode to date.” Other delighted players reflect:

“The ease of use is amazing, and the program has generally been adapted extremely well for a mouse and keyboard. Small things, like the little ‘cache’ of patterns you've copied at the top left, make a massive difference. There's also a surprising amount which can be done with the soundbytes, and you can play with it for hours on end if you're interested in making music - sometimes even if you're not.”

“It's a simple, yet powerful tool for music creation. I haven't spent an hour in any music class and all my friends think the songs that I made with this program are good.”

Creator Daniel X Moore says, “I’ve always had a soft spot for creative tools and games. Our creativity is what makes us humans; it’s what separates us from the animals. There is an inherent joy in filling a screen with cute characters and watching them sing and dance in time to music. For a brief moment the universe is in order, things make sense, time itself stops, and all our troubles melt away.”

Daniel has spent his entire life creating games at the intersection of art and technology. At age seven, he developed entire worlds on rolled-out butcher paper. More recently he co-created Glitch.com but has since moved on to spend more time with his art. 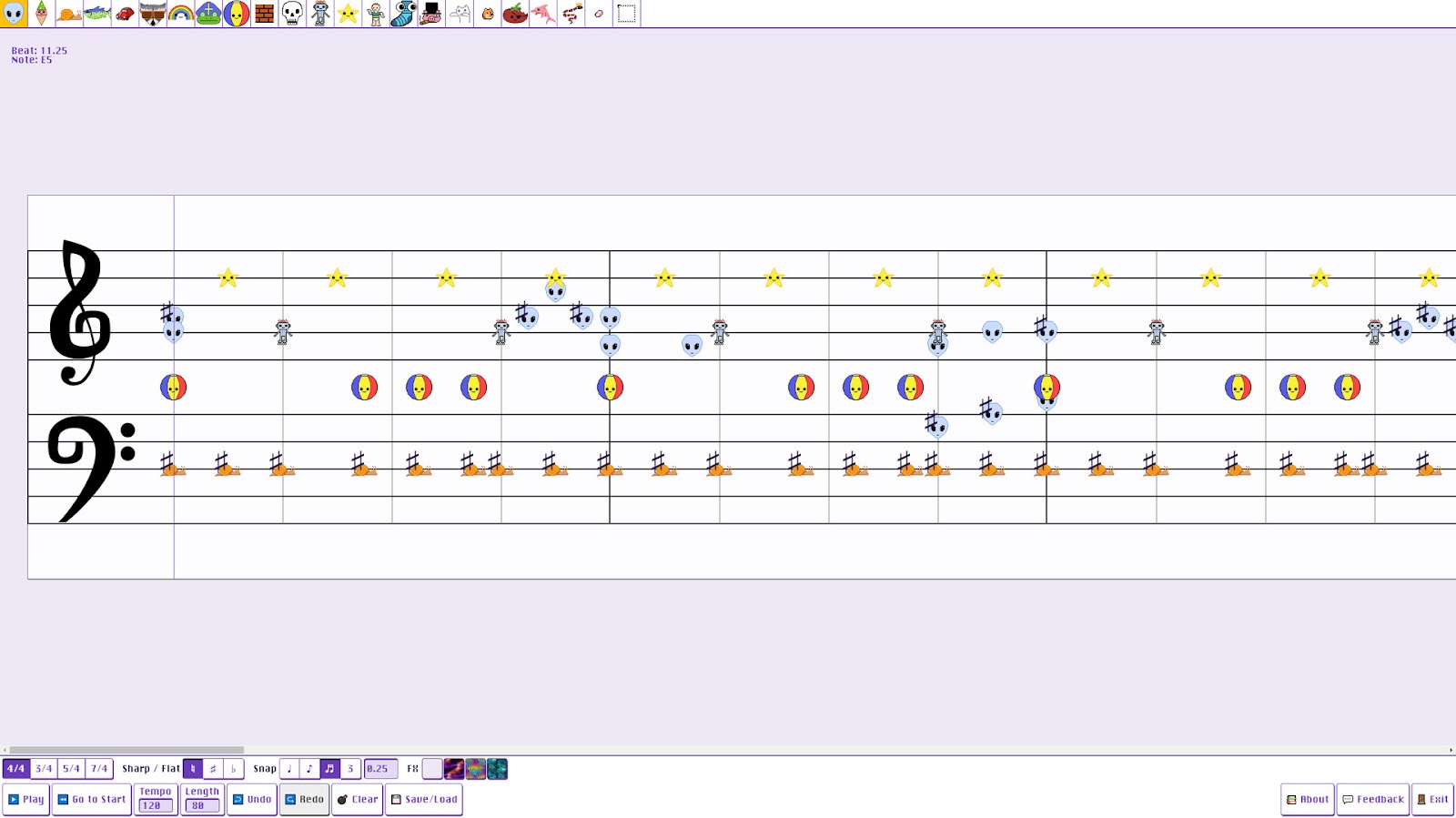 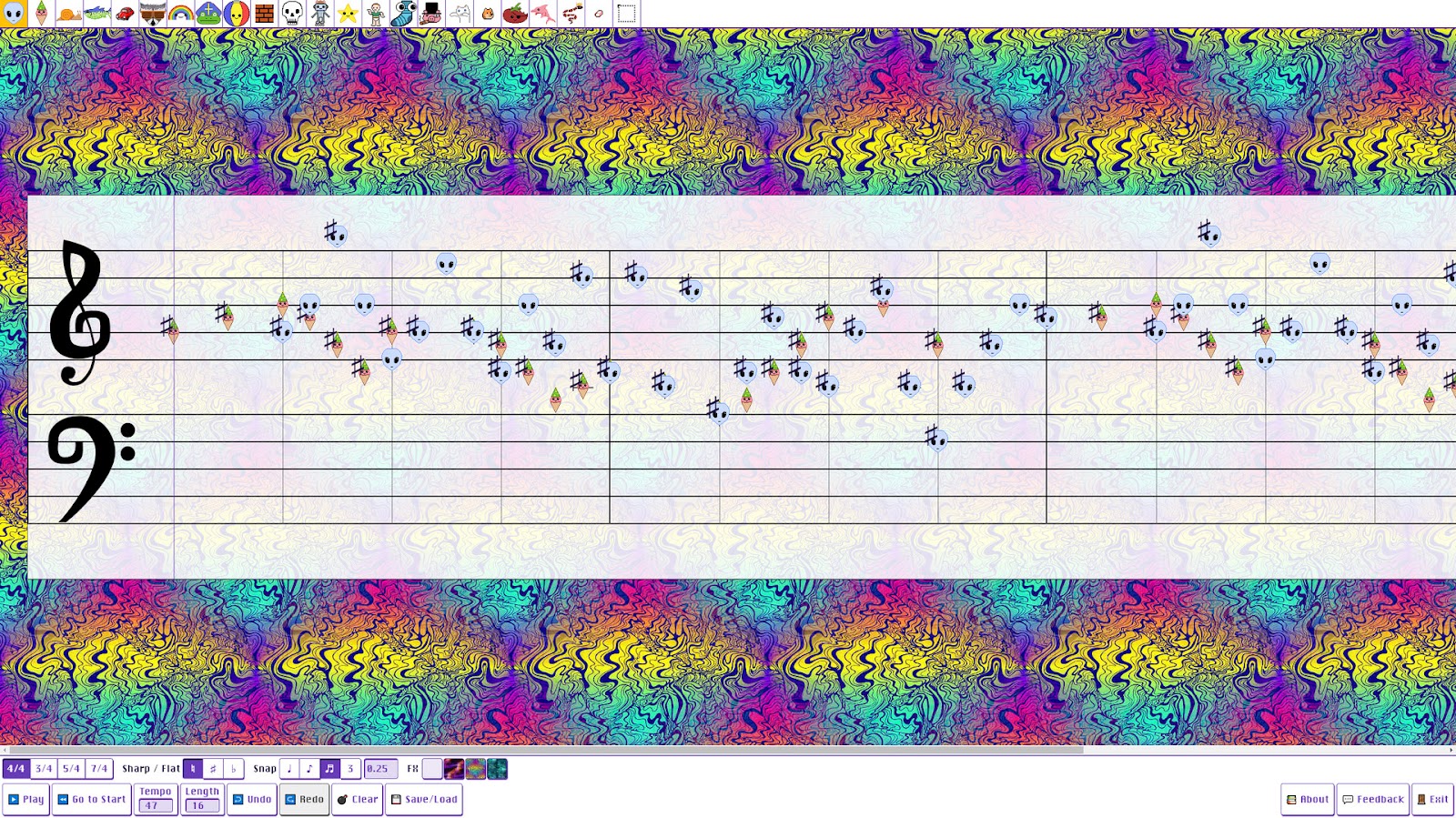 Here are some of the more polished creativity tools I've made. There's things for creating art, music, programs, chat... all kinds of stuff. A lot of it is pretty good, some of it is the best of it's kind on the internet, and some of it is probably just pretty ok. I'm ok with it if you are.

These are some kind of ok games.

The internet and computer software is a big place to explore. These are some of my explorations.

This whole site is created on whimsy.space. My old blog is at STRd6.com.